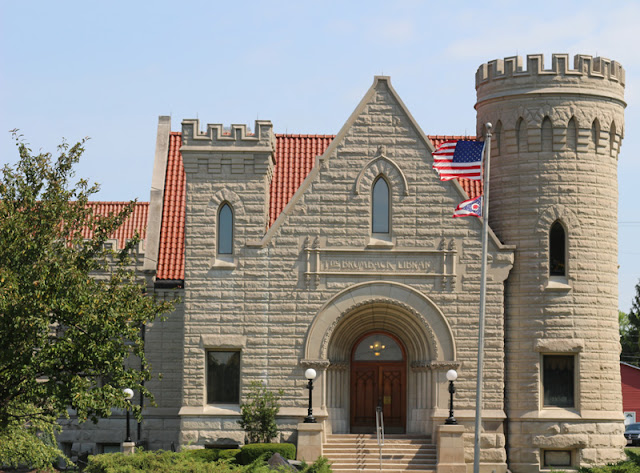 Nestled in the heart of Van Wert, Ohio, amid antique stores and vintages shops is The Brumback Library. It's is the first formed in the . The architecture is a combination of Gothic and Romanesque. The library has turreted towers and a Ludowici tile roof and is the perfect place to find your next best read. As the first county library in the , the Main Library was added to the National Register of Historic Places in 1979. It's recognized as a historic site by the State, ’s Historical Society, and ’s Bicentennial Commision.


The Library has an active children's section and maintains a delivery service to residents of area nursing homes and those patrons who are homebound. It also offers branch services and twice a year they have a great book sale. 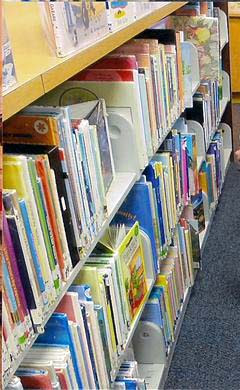 The cornerstone of the building was laid in 1899. The building was dedicated on . Since then, two renovations have occurred. In 1917, the basement was remodeled to house the Children’s Department. In 1991, a new addition of 10,500 square feet was added, along with a complete renovation of the existing building.
at August 13, 2018 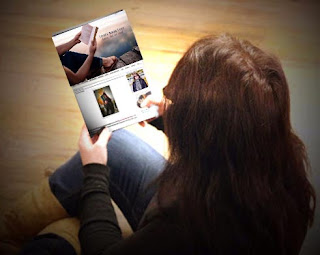 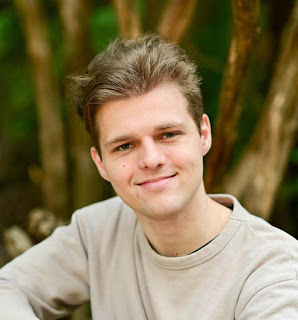 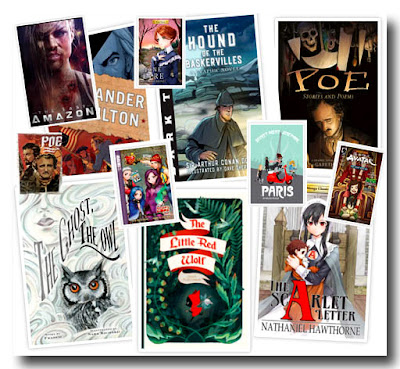