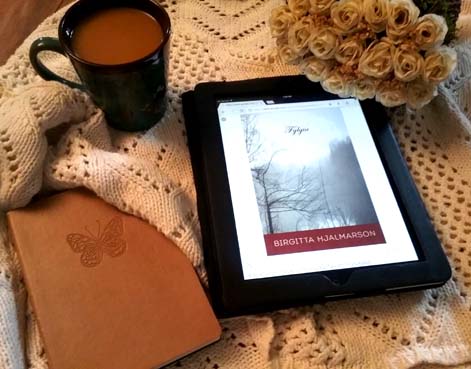 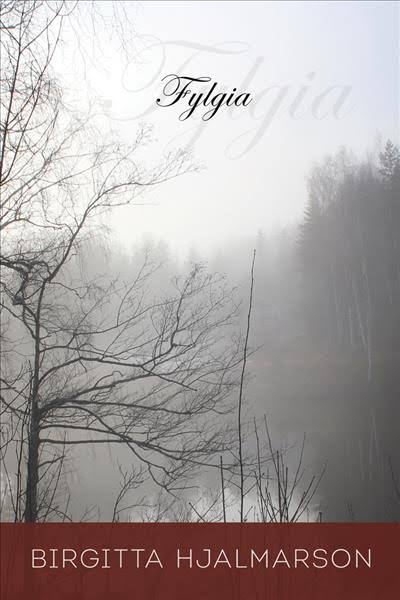 Hidden in the , a country church gleams white, as stark and resilient as the Lutheran faith that sustains it. The First World War rages on the continent. Anna, in the front pew, refuses to accept the age-old beliefs the village hands her. Sixty years later, Anna gives refuge to a young niece, whose marriage is falling apart. Fredrik, Anna's lover, is long since dead. She still blames him for the death of their child, yet she misses his scent that would linger on her skin, like the moon that shone on the snow and colored it blue. Every day she visits the child’s grave, an old woman in a beret and tweed jacket. Time after time her thoughts return to the past when she had to go on living, even though all seemed lost.

As this achingly lovely novel opens, Anna Larrson is on a journey. She’s making her way through the forest to a grave marked by an iron cross. She looks down at the grave and stares at the raised letters covered with gold.

Here at the grave, we see Anna's world is bathed in memories and filled with gaps similar to the pews of the church. The very same church she attended when she was eight. The church where she first saw the wooden Christ hung tortured on a cross.

Anna now has the appearance of an old woman who doesn’t appreciate the familiarity of being called by her first name. She stands silently at the grave, recalling the sacrifice and purpose of praising.

In the midst of her contemplation and yearning, readers are delicately guided to see how the life of the silkworm is a glance at her future. The life of the niece is a resemblance of her past. The opera is a reminder that before the final curtain was lowered her Fylgia ran through the forest alongside her.

In closing, I received this book through the generosity of the author Birgitta Hjalmarson. I was completely enchanted by the Swedish lore and atmosphere. This storyline creates a sense of mystery and intrigue and evokes mood and expectation fused with themes of birth, death, history, religion, and war. This is a classic tale and each character is brilliantly written so that they remind us of the eminent frailties of human nature.


You can learn more here http://birgittahjalmarson.net