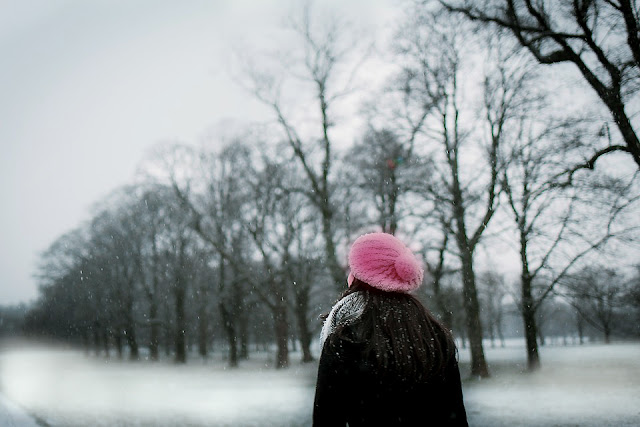 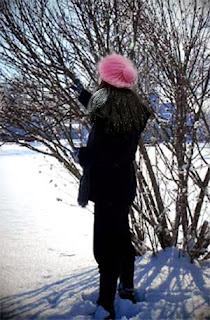 This month we are having record cold temperatures. I was out briefly this morning but bundled up well as wind chills remained near or below the -40° throughout the day.  Mom called awhile ago to tell us she’d gone outside to complete a viral science experiment – the one where you throw boiling water into freezing air. I informed her I had my feet up. I was snuggled up on the sofa, next to the fireplace, working on my book blog.
Want a recap of what happened at Lori's Book Loft in January? 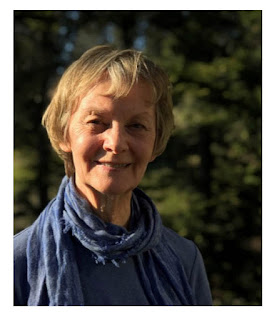 Well, I was delighted when I learned the amazingly gifted
Birgitta Hjalmarson agreed to kick off this years author spotlight.

Birgitta wrote the book Fylgia. A snowy field, country churchyard, and pealing of bells, I find enchanting. When you read Birgitta's lovely interview here, you'll likely understand why her book continues to be the audiences favorite.

Guest Columnist Jonas Salzgeber contributed an article this month on 3 stoic Mindsets to Adopt for a More Resilient Life. If you missed it you can find it here. Jonas is the author of the recently released 'The Little Book of Stoicism' which I will soon finish. Jonas specialized in the application of Stoic philosophy and is a co-founder of www.njlifehacks.com. 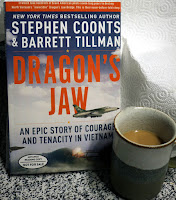 I simply loved Dragon's Jaw.   I received the advance reading copy of this book from Da Capo Press and it's an impressively detailed Vietnam War book. I don't go into a lot of detail in my review but I will tell you it brings back memories as I spent a small portion of my youth at a Veteran Affairs Hospital and the sights, sounds and smells I carry with me. This book is due to be released in May and is a collaboration of Tillman and Coonts.

Author Barrett Tillman is a widely recognized authority on air warfare in World War II and the author of more than forty books, including Clash of the Carriers and Whirlwind. He has received numerous awards for history and literature, including the Admiral Arthur Radford Award.  Stephen Coonts is the author of sixteen New York Times bestsellers, the first of which was the classic aviation fiction thriller Flight of the Intruder. He earned the Navy's Distinguished Flying Cross medal for his naval air service during the Vietnam War. A former lawyer, he lives and writes full time in .

I read a young adult book titled The Secretives by Lena L. Whiteside. I felt the book could either use a touch of editing or perhaps it was written in a voice that I'm not as familiar with but I did like the concept of a group of highly trained experts who work to help protect humanity. 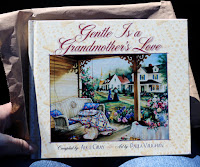 I happened upon a sale rack at a book store and I couldn’t resist purchasing the book Gentle is a Grandmother’s Love. Alice Gray compiled many heartwarming stories to go along with the brilliant artwork by Paula Vaughan. Some of you may recall Paula's romantic Victorian style images as they were adapted for cross-stitch patterns years ago.