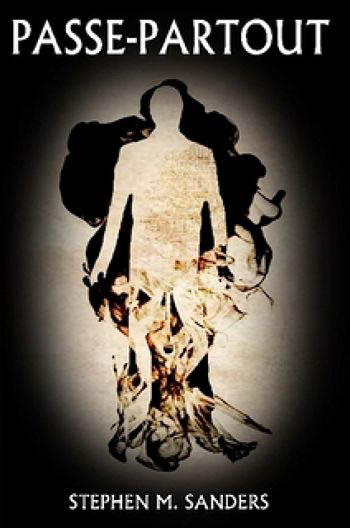 PASSE-PARTOUT is a story of two lives--two narratives centuries apart, both tasked with unraveling the mystery of a hidden magic known as “Writing” and the corruption its practice brings to all who live. Paul Fischer is driven to decipher the corruption of a strange abandoned address in the heart of a metropolis, and the possible cause of his father’s death. Cyprus, a second man separated by untold generations in the past, arrives at the cabin of his mentor Amos, only to find two graves: that of Amos; and one of an unknown woman. Seeking to understand their fate, Cyprus discovers and uses “Writing” to unlock the door between realities. Taking place in realities not our own, the two men discover the horrors binding their fates together with creatures from a multitude of Hells conjured to silence them

The literature is evocative and intriguing. The overlapping storylines are engrossing and I like that in the book the two narratives are written in juxtaposition adding to the stylistic effect.

Stephen M. Sanders was born in the South Plains of Texas where he now lives with his wife and son. He has published several poems, appearing in such publications as the Pacifica Review and di-vêrsé-city, the Austin International Poetry Festival anthology. He was a public school teacher for nineteen years and now teaches at South Plains College in Levelland, Texas. Passe-Partout is his first novel 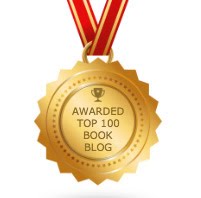